Written on May 6th, 2021 by Abhinay Khoparzi 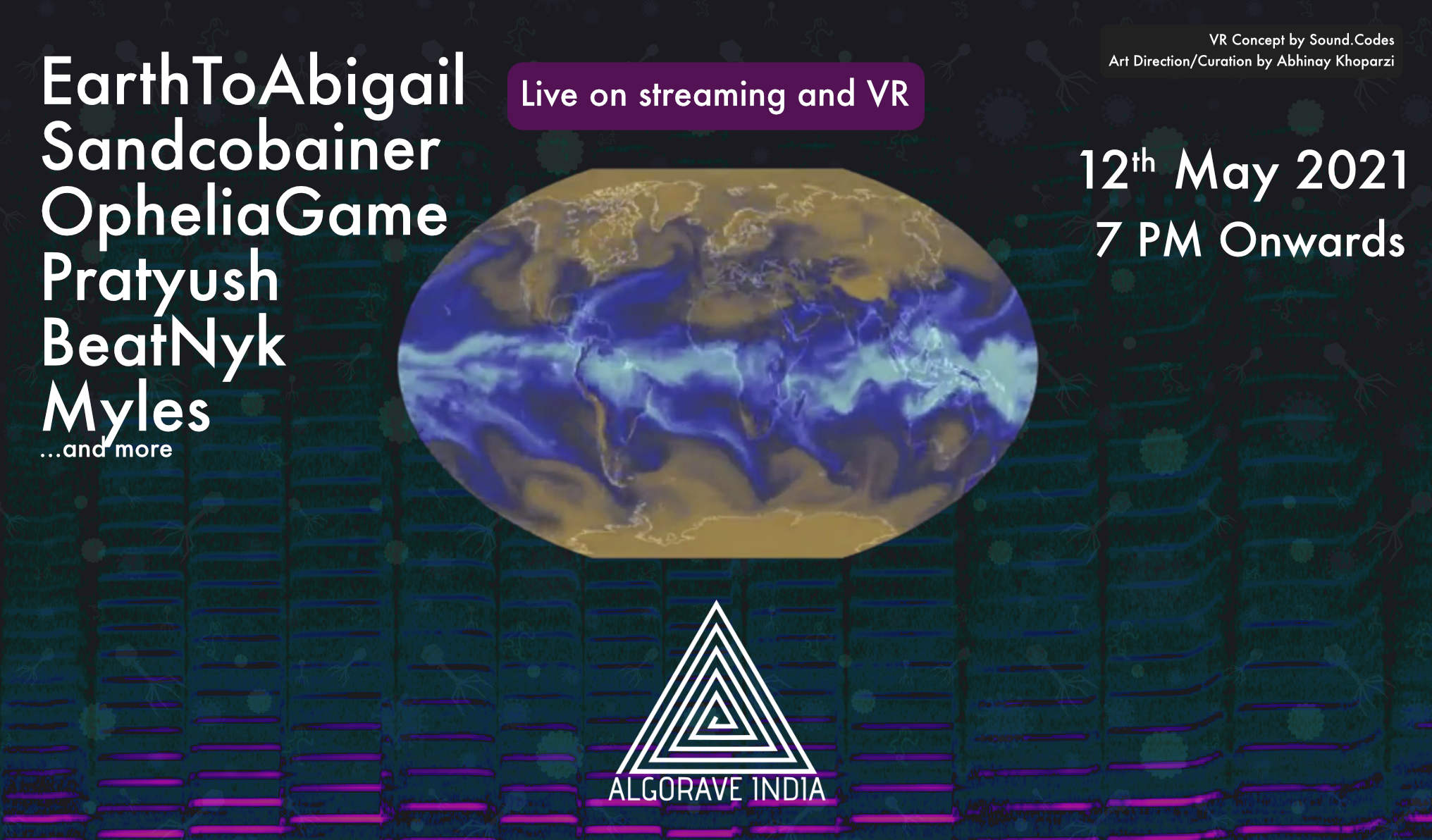 We have been away for too long and it’s time to change that. Presenting the 3rd Anniversary Celebration of Algorave India’s premier livecoding event Fat Finger Mayhem.

Join us for a live streamed Algorave with a lineup of artists covering a range of computational techniques.

This will be a free live streamed event and will also broadcast at Mozilla Hubs in VR environment designed by Sound.Codes and Khoparzi

Experience it in VR at Mozilla Hubs

You may also enjoy...